We are just a week away from the Australian Open, and we have some unfortunate news for all tennis enthusiasts. Three-time Grand Slam champion and Britain’s very own, Andy Murray, is pulling out of the tournament due to an ongoing hip injury. 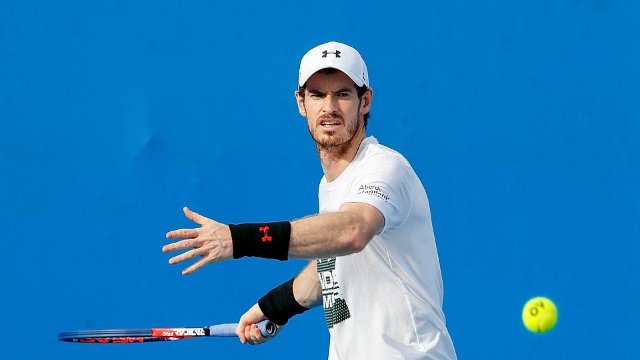 Murray said, “Sadly, I won’t be playing in Melbourne this year, as I am not yet ready to compete. I appreciate all the messages of support, and I hope to be back playing soon.”

This is not the first time Andy had to cancel his tournament appearance. In fact, he is struggling with this hip injury for quite some time. His last competitive match was last summer at Wimbledon. Since then he was just focusing on the rehabilitation process.

This must be incredibly stressful for Murray. He had to pull out from the US Open as well due to the same injury. While there is a surgery option, Andy is still trying to avoid that as it could lead to months of the rehabilitation process and even potentially end his career.

Former UK tennis champion, Andrew Castle, described Andy’s situation the best. He said in his BBC Radio 5 interview, “People don’t generally, in sports like tennis, recover from this level of hip injury – assuming it’s either a labrum tear or full on arthritis that requires a new hip.”

“Either way, he will need months of physical therapy to recover after such surgery because it’s too central an area, too important to the body’s movement, to come back early from. The signs are not good. If he needs a full on hip replacement, I would say his career is over at the top level.”

Even though experts and UK betting apps predictions are not optimistic, we hope that Andy pulls through. Tennis tournaments are just not the same without him competing.