Andy Murray Triumphant in First Round of Washington Open

After withdrawing from Wimbledon this year, Andy Murray decided to feature at the Washington Open. The Scot had only three appearances this season due to a hip injury that left a mark on his rankings. Before winning in the opening round of Washington Open, Murray reached career low ranking as world’s number 839. 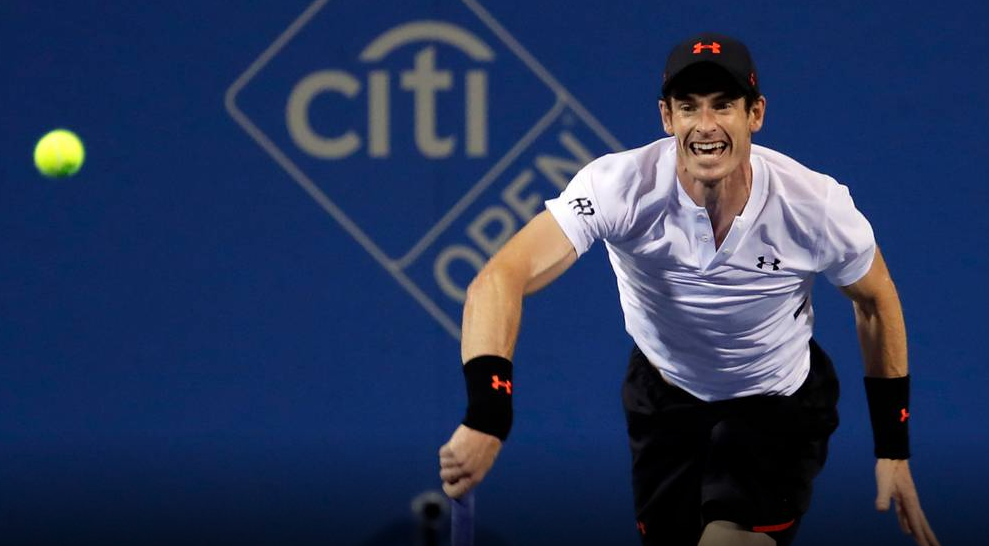 All of that changed in 2017 when Murray started having troubles with elbow and hip injuries. After withdrawing from Wimbledon this year, Murray fell out of the top 800 in the ATP rankings.

Before the Washington Open opening round, Murray had low expectations regarding his win in the competition. At that time, the tennis player said he’d be starting from scratch again. Murray’s clash with Mackenzie McDonald, however, proved the tennis player is back to stay.

McDonald and Murray played for more than two and a half hours. Even though the Scot defeated McDonald 3-6, 6-4, 7-5, he wasn’t satisfied with his performance. As he explained, he was struggling on his serve. Still, Murray managed to record his second win this year. Former Britain’s Number 1 will now play against current Britain’s Number 1, Kyle Edmund.

The two tennis players already shared the court this year at the 2018 Eastbourne International when Edmund won the match. We should soon find out who will walk away as the match winner this time.