Andy Murray Does Not Regret Withdrawing from Wimbledon This Year

A day before Wimbledon started, British former number 1, Andy Murray announced he would be withdrawing from the tournament. The Scot decided it was best from him to work on his recovery from a hip injury. Ten days later, Murray shared his thoughts with BBC on whether he made the right call. 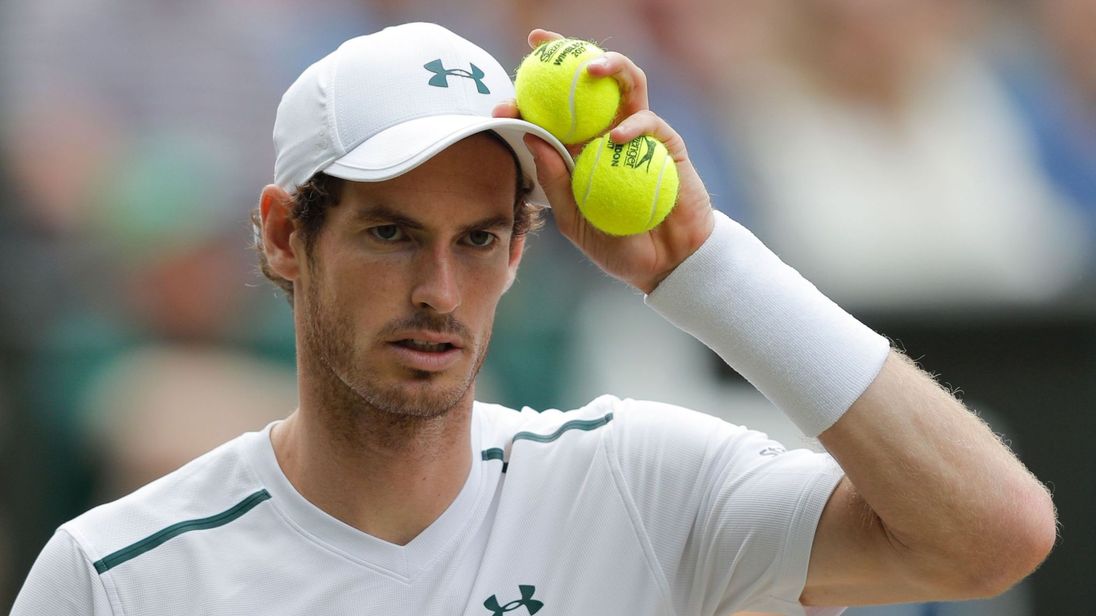 For the two-time Wimbledon champion backing out of one of the most prestigious tournament wasn’t easy. “It was a really, really difficult decision for me,” Murray said. However, the tennis player is more than happy with the decision he’s made.

In his BBC Sports column, Murray explained that he didn’t regret his decision to withdraw from Wimbledon this year. The 31-year-old Scot is learning from his mistakes, and he plans on staying on the courts for years to come. Last year, Murray decided to compete at Wimbledon even though he was experiencing hip pain at the time. He ignored the pain and managed to reach the quarter-final stage when Sam Querrey knocked him out of the tournament.

As a result, Murray wasn’t able to play for the remaining of the season. So, the question the Scot had to ask himself is whether he would let the history repeat. His final decision not to play at this year’s Wimbledon shows us just how determined Murray is to get back on the track and regain the status of Britain’s number 1 once again.

Murray currently ranks at the 149th place on the ATP list. Taking into account that he was the world’s number one just a year and a half ago, Andy is taking the hiccups in his career quite well. He reminds us just how true is the saying that the one who falls and gets up is so much stronger than the one who never fell. And Andy is getting up like a true champion that he is.

Despite not participating in the tournament, Andy is not far away from the latest Wimbledon action. On July 11th, Murray will join the BBC team in the commentary box, and share his insights on the men’s quarter-finals.

As far as the question of this year’s Wimbledon winner goes, Murray’s pick is Novak Djokovic, which is in line with the predictions on the best Android betting apps.