Amir Khan Set to Return to the Ring on April 21st

What does it take to get a professional boxer out of retirement? A celebrity reality show, at least in Amir Khan’s case. Yes, you have read it right; “the King” is back. Amir has signed a three-fight deal with Matchroom Boxing promotions and is set to step in the ring as early as April this year. 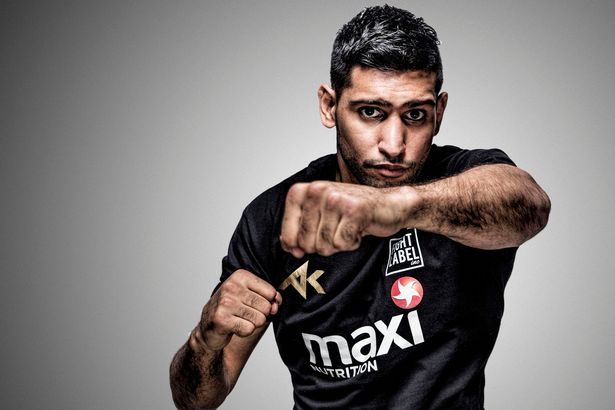 Amir had a rough past couple of years. First, the drama with this wife, then the divorce, and then his feud with the Matchroom boss Eddie Hearn. It seemed that Khan went into a full-blown celebrity meltdown. However, Amir is back now, and better than ever, or so he claims.

Khan said, “Going to the jungle (reality show) made me think about everything that had been going wrong with my life. It reminded me that boxing is what I love and of my passion for becoming a champion again.”

As we said, Amir signed a three-fight deal. He aims to reclaim the welterweight title during this time. Even though his first fight is already scheduled, the opponent is yet to be announced. However, some rumours hint at the four-time champion Adrien Broner. But Amir is not wasting a single day and is flying to San Francisco to meet his trainer Virgil Hunter and begin the preparations for the April’s bout, which will be held at Liverpool’s Echo Arena.

Will his plan work or is it too late for Amir, we won’t know for sure until he steps into that ring on April 21st. But it will be interesting to see what odds UK betting apps are going to give Amir in his first comeback fight. The one good thing is that Khan has cleaned his life of drama so that he can focus just on boxing.