2019 Rugby World Cup Is a Year Away, England in Pool C

On September 20th, Japan, the host nation of the 2021 Rugby World Cup, marked the one year to go milestone in a celebration across the country. Japan will be the first Asian country to host the World Cup competition. They’ve prepared for this competition with 14 million fans in Japan and 112 million in Asia. In exactly 363 days, we’ll see 20 teams competing for the prestigious Webb Ellis Cup. 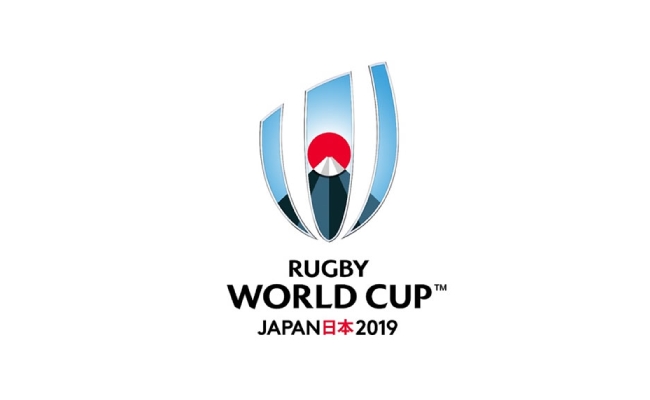 So far, 19 contestants have already been selected, whereas one more country will join Pool B. We have four countries, namely Germany, Kenya, Canada, and Hong Kong competing for the last place in Pool B. The repechage process will start in November this year. We’ll then know which of these countries will compete at the 2021 Rugby World Cup.

The first Rugby World Cup took place in 1987 with sixteen participating nations. New Zealand took home the trophy that year and repeated that success in 2011 and 2015. Australia was the Rugby World Cup winner in 1991 and 1999. South Africa also won two World Cups, namely in 1995 and 2007. Countries from the Southern Hemisphere won seven out of eight World Cup tournaments, while England won the 2003 Rugby World Cup.

When it comes to England’s national rugby team, they’ve made a total of seven World Cup appearances. Apart from lifting the trophy in 2003, the favourites on UK sports betting sites were runners-up in the 1991 and 2007 World Cup competitions. Team England never took third place at the World Cup, but they were fourth once – in 1995. They’ve also reached the quarterfinal stage of World Cup three times.

At the pool stages of the 2021 World Cup, England will be playing against Tonga, USA, France, and Argentina. Until then, we’ll keep you updated about the latest World Cup news.